The holy Martin of Tours

Martin of Tours was born in today's Hungary in the year 316 and at first he was a soldier. One day he met a beggar who could not preserve himself against the cold; Martin did not hesitate but cut his warm military coat in two and gave one half of it to the helpless man. Shortly afterwards - or so legend tells - Jesus appeared to the merciful Martin. Upon this event, Martin ended his military career and turned towards clerical teaching, he even became a bishop later.

At this point the well-known "St. Martin's goose" comes into play.

Martin of Tours was so modest that he hid himself in a goose stable when he learned that he had been elected as a bishop. The geese cackled so loudly however that he was discovered and so the people came to have the bishop they wanted. Only the geese are not thanked enough for their help very well - they are the traditional dish for St. Martin's Day.

Martin of Tours was buried on 11 November 397. Since light has a long tradition in the Christian culture and in the adoration of the saints, it is a custom today to remember him on Martinmas with lantern processions and also with "St. Martin's fires". 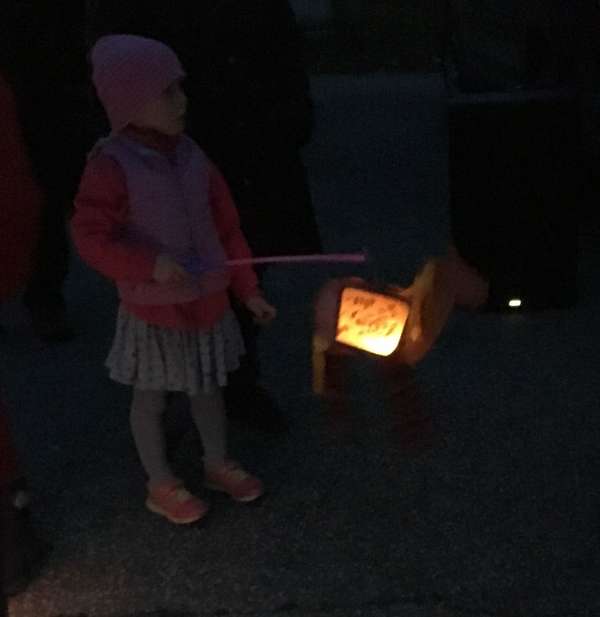