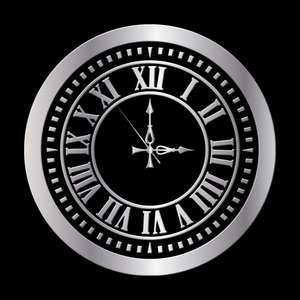 Have you ever noticed that on clocks with Roman numerals, the 4 is often a “IIII” and not, as it would be right like we learned in math class, a “IV”? No? Well, you will from now on!

And when you notice it and you want to seize the opportunity to present your excellent history knowledge, you can do that now, as here are the explanations:

There are several theories of how it came to the “IIII”. One of them says that in ancient Rome, the “I” stood for “J” and the “V” for “U”. The “IV” hence would have looked like a “JU”, which was the abbreviation for the Roman god Jupiter – a blasphemy! That is why “IIII” became the alternative for “IV”.

Many years later the “Sun King” Louis XIV, absolute monarch of France, told his courtly clockmakers to use the “IIII”, as he preferred it to the “IV”. Why? Because he could! And the clockworkers, of course, had to obey…

There are on the other hand pragmatists who have a rather down-to-earth explanation. When a “IIII” is used, the clock dial simply looks more balanced and aesthetically appealing. That is why today, most watches and clocks are still produced like that.

Impressive what’s behind a few lines…!